ClassTag Stories: How Adelle Bridged the Gap with Her ELL Families 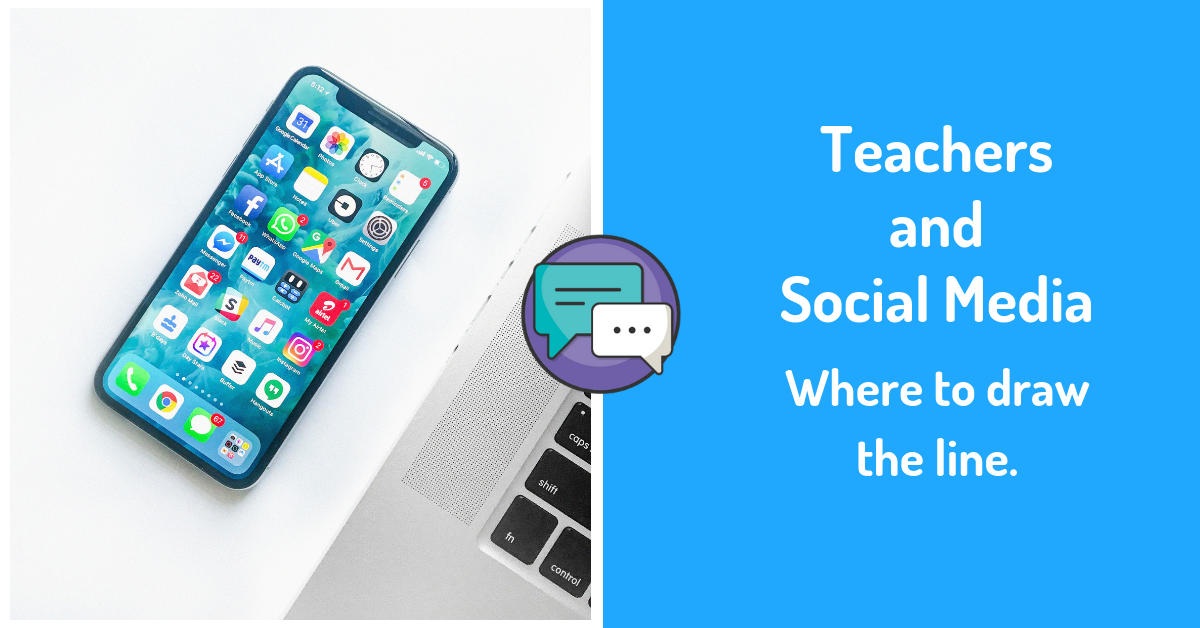 Adelle Southall is an ELL Teacher for the Baltimore County School District, one of the largest school districts on the East Coast. Between Glenmar Elementary, Victory Villa Elementary, Vincent Farm Elementary and Oliver Beach Elementary she is responsible for around 65 students in a variety of grade levels.

Between all of her students she manages more than 10 different languages in her classroom. Overcoming language barriers and connecting with her ELL families has been a massive challenge for her – that is, until she found ClassTag.

Before using any parent communication app, I had 0% communication with parents. I had no idea even how to connect with them. Phone calls home weren’t making a difference due to the language barriers. – Adelle

Adelle first tried the parent communication app ClassDojo, but quickly realized that she was spending way too much time translating all of her messages to ELL families manually with Google Translate. The parents of her ELL students were not drawn to ClassDojo as they had difficulty translating their own messages back to Adelle.

After she switched to ClassTag, everything changed.

I really like how ClassTag allowed me to import all parent information and they were automatically logged on. Once they were connected I could see right on my page if parents had seen what I had sent. – Adelle

The transition to ClassTag was very simple, especially since Adelle already had all of her parents’ contact information. She didn’t even have to wait for them to respond before she sent out her first message. Better yet, once she set each family’s preferred language, all future communication with them would be fully and automatically translated for her. Talk about massive time savings!

You don’t have to be tied down at your computer to communicate quickly with parents about what’s going on in your classroom. – Adelle

One of the most important features to her is that she can see exactly how many families are engaging with what she sends out. She also loves the reminder feature that tells her to send a paper copy home to the families that haven’t received the communications, perhaps due to lack of technology in the household.

Several of my ELL families are more comfortable sending communications in this way because they are capable of making a quick connection in their own language. – Adelle

Adelle was so thrilled with the results she found with ClassTag that she recommended it to other teachers in her district.

My friend who is a classroom kindergarten teacher absolutely loves this platform and she says its much easier to communicate with the parents. She’s told me that they get back to her much faster than they ever have before. – Adelle

ClassTag also offers a feature that allows parents to easily sign up for parent-teacher conferences, making connecting with your ELL families even easier.

Surveys show that over half of the teachers in the United States worry about the language barriers between them and the families of their ELL students. Are you one of them? Let us help.

ClassTag is the free, easy-to-use parent communication platform that lets teachers effortlessly engage with parents and earn ClassTag Coins when parents and teachers communicate, volunteer, or attend school events like parent teacher conferences. Now teachers can not only improve parent engagement, but get much needed supplies while doing so. Explore ClassTag today!